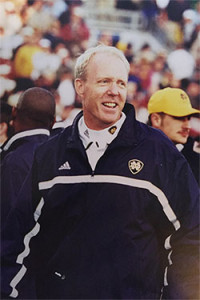 Reagan joined Notre Dame in 2001 as Director of Football Operations working for head coaches Bob Davie and Tyrone Willingham. Prior to Notre Dame, Reagan spent six years as the Offensive Coordinator at NCAA Division II power, Ashland University, and before that was the head football coach at his alma mater, St. Joseph’s College. Reagan spent ten years at the helm of St. Joseph’s and gained a reputation as an offensive innovator and developer of quarterbacks.

As a sophomore quarterback, Reagan guided St. Joseph’s to the Indiana Collegiate Conference Championship for the first time in 14 years. In his senior year, he was voted to the Outstanding College Athletes of America, as well as the Indiana Collegiate Conference All-League Team. Reagan set career records for passing touchdowns, completion percentage, and passing yards as well as tying the record for touchdown passes in one game which he did on two occasions.

Reagan was inducted into St. Joseph’s College Athletics Hall of Fame as well as the Lorain County Hall of Fame in the spring of 2005. 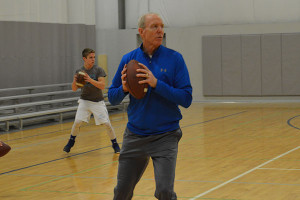 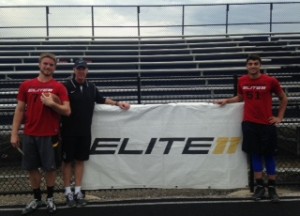